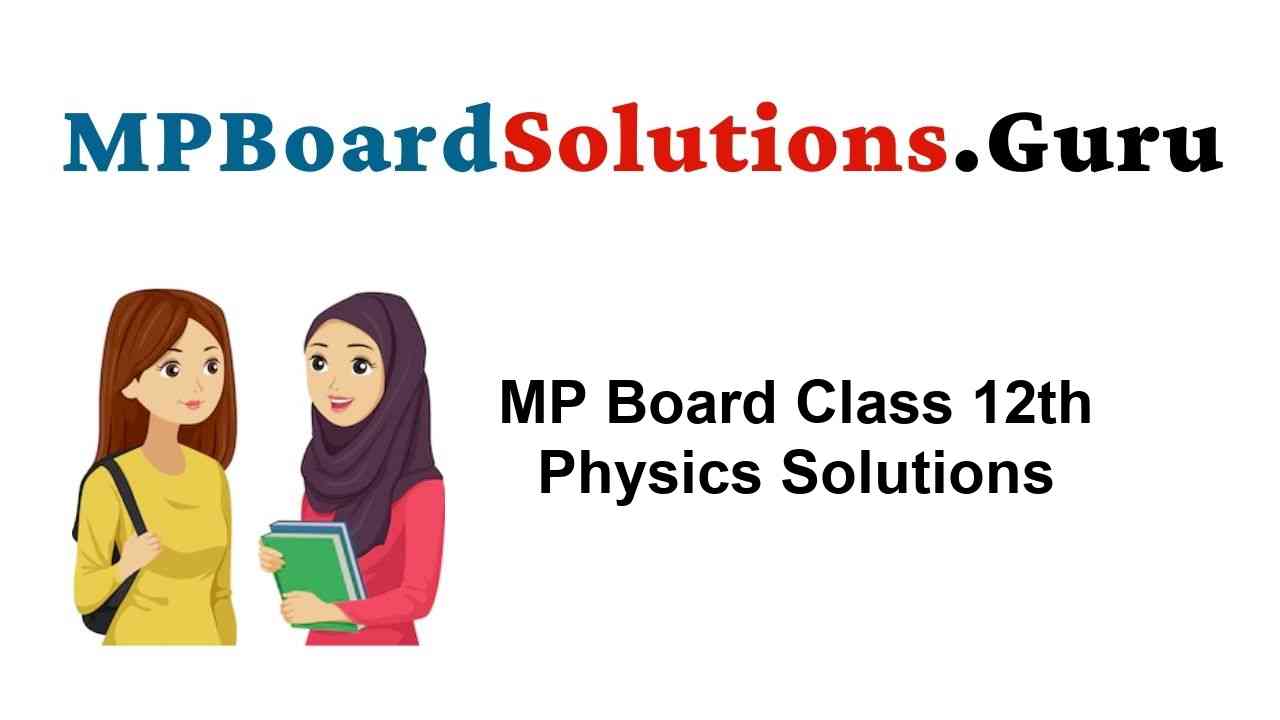 Students can also download MP Board 12th Model Papers to help you to revise the complete Syllabus and score more marks in your examinations. 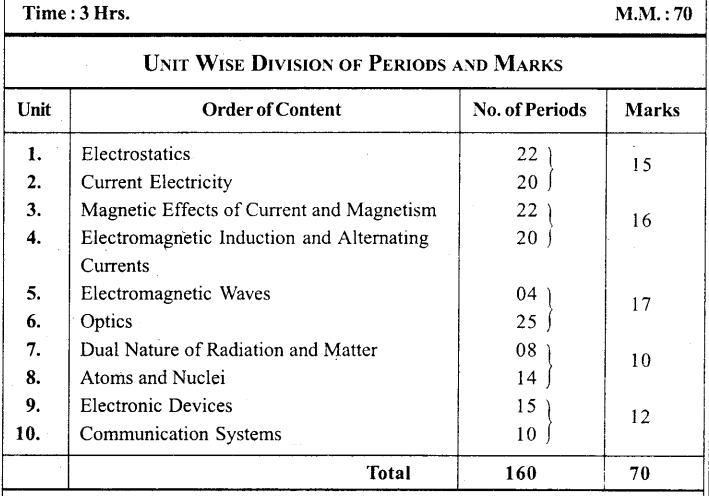 Chapter 2 Electrostatic Potential and Capacitance
Electric potential, potential difference, electric potential due to a point charge, a dipole and system of charges; equipotential surfaces, electrical potential energy of a system of two point charges and of electric dipole in an electrostatic field.
Conductors and insulators, free charges and bound charges inside a conductor. Dielectrics and electric polarisation, capacitors and capacitance, combination of capacitors in series and in parallel, capacitance of a parallel plate capacitor with and without dielectric medium between the plates, energy stored in a capacitor.

Chapter 9 Ray Optics and Optical Instruments
Ray Optics: Reflection of light, spherical mirrors, mirror formula. Refraction of light, total internal reflection and its applications, optical fibres, refraction at spherical surfaces, lenses, thin lens formula, lensmaker’s formula. Magnification, power of a lens, combination of thin lenses in contact combination of a lens and a mirror. Refraction and dispersion of light through a prism.
Scattering of light – blue colour of sky and reddish apprearance of the sun at sunrise and sunset.
Optical instruments: Microscopes and astronomical telescopes (reflecting and refracting) and their magnifying powers.

We hope the given MP Board Class 12th Physics Solutions Guide Pdf Free Download भौतिक विज्ञान in both Hindi Medium and English Medium will help you. If you have any query regarding NCERT Madhya Pradesh Syllabus MP Board Class 12 Physics Book Solutions Bhautik Vigyan Pdf, drop a comment below and we will get back to you at the earliest.